Ransom and Extortion: Should You Pay? – Experts Weigh In 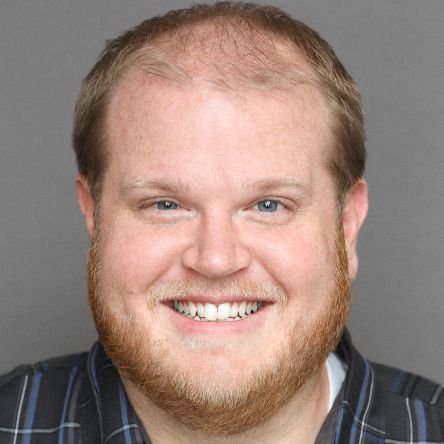 It seems like everyone is talking about ransomware and extortion these days. In fact, writing about it here at HackSurfer seems to play out like that shrimp scene in Forrest Gump.

It’s by no means a new tactic, but it is one that seems to be growing as other criminals see the success and play copycat. CryptoLocker, which made headlines in late 2013, made as much as $30 million in just 100 days.

Obviously, a whole lot of people are paying these ransoms. So we asked the experts we chat with:should you ever pay a ransom?

Ethan Wall, Social Media Law Professor and Attorney, Creator of Social Media Law and Order
“If I had a friend of mine contact me to say he was on Skype, and he had met a young, attractive woman and they shared photographs and live videos of each other doing intimate type stuff. The next day, he gets an email from someone saying that if you don’t pay us X amount of money, we are going to begin sending these things out to all of your social media contacts, and we are going to every single day send it to more people and create social media accounts using your name and add your own friends and we are going to do this until you pay up. So the question was do I pay this ransom, or tell them screw you and deal with the consequences. That is a very tough question to have an answer to.”